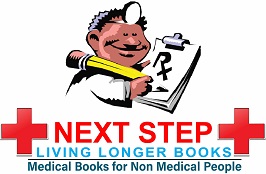 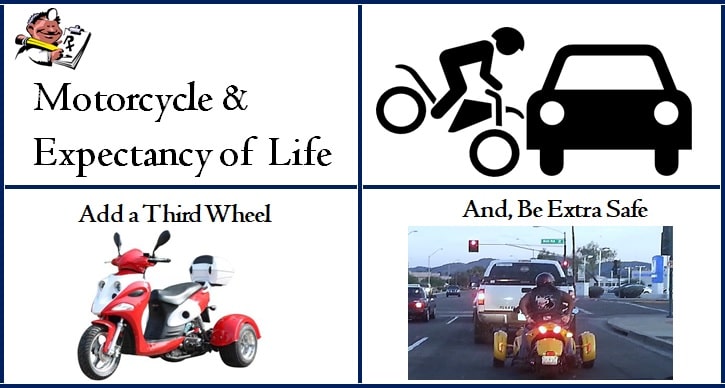 I remember, in July last year, when it was raining, I saw four accidents in three days in front of my medical office in Gurgaon. There’s a painful, not too long, story, when I dropped my younger brother, B.D. Goel to Indira Gandhi International Airport. I was coming back with my nephew and my mother. Right on a freeway in Delhi where roads were almost new, the traffic slowed down and we saw a motorcycle and young man lying on the road.

It seemed that accident had happened just a few minutes ago and it was obvious that he was dead. We already passed and as we went further down the road, we saw a big pothole on the road. It became quite obvious that what might have just happened.

Solution to the risk of scooter and motorcycle driving: We can decrease the risk by adding a third wheel to the vehicle.

Another incident when we both brothers were in medical school at AIMMS and Maulana Azad and our younger brother was at IIT Delhi. One time, I was hitting on my younger brother and I realized everybody inside the IIT campus had a bicycle to ride around but we used to walk 2, 3, 4 kms every day inside our medical campus, from hospital to college and college to hospital. So, I tried to actually introduce bicycle inside our medical campus but then everybody was so resistant that I had to drop the idea.

I know, I talked to my staff in Gurgaon about why not, we add a third wheel to our vehicles. Driving is a privilege, but it is a riskiest thing we do in our daily life. Even then, the benefits of driving cannot be denied, but we can minimize the risk though by adding a third wheel. Most of the time issue is either bad road or big pothole on the road.

Our two wheelers are driving at speed 30-40 kmph and all of a sudden it is hard to maintain balance and we can get serious injury or even immediate death from an accident. But, if we have three wheels, the risk of accident because of imbalance, will be much less. It will be even much lesser, if we have a car. In US we have a group called MAD which is the ‘Mothers Against Drunk Driving’. So, mothers in India can make same group for both alcohol in their younger generation and also for the motorcycle driving. Now a days, we have either one or two children and every life is so precious to us.

Since my mother lost a son to a motorcycle accident, she will not let anyone of us drive a motorcycle and I have been telling my two children, my daughter and son, never to either ride a motorcycle or drive a motorcycle. It is very risky, and I have done my best when I was in Gurgaon running Asha USA Mini Medicine Citi. There were several days when it was raining, and I had seen right four motorcycle slipping accidents every day and I mean that it was just me. It is unbelievable.

Tragedy about motorcycle is that it is low cost, petrol is less, it is easy because of the heavy traffic but the worst part is whosoever rides motorcycle or scooter is our younger generation. Most of the people are in age group 18 to 30. By the time they get to 30, everybody has a car or married by that time and they have a family. 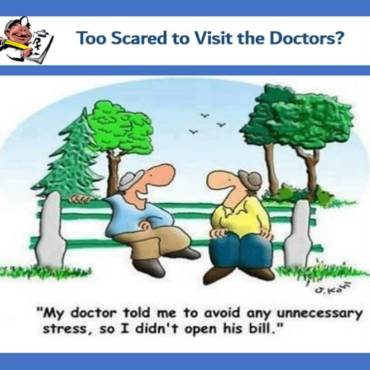